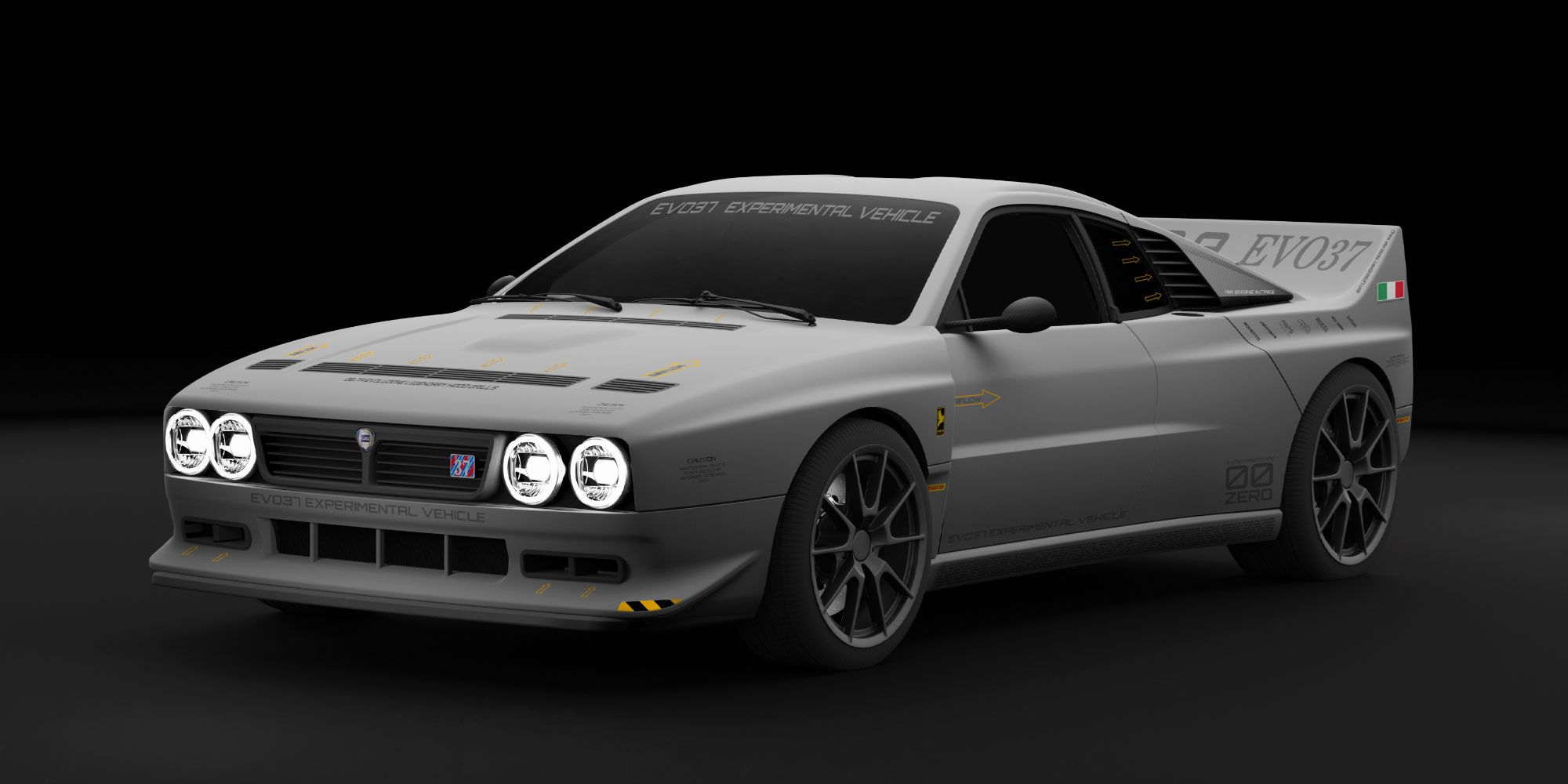 Cuneo, 6 July 2021 - Despite the organisational problems and the presence of the Delta variant that has made travel to and from Great Britain difficult, leading many big brands to be present only with national representatives, Kimera Automobili has kept its promise. It has confirmed that the EVO37 will make its international debut at the Goodwood Festival of Speed, staged 8-11 July. The car is scheduled to be unveiled on Thursday 8 July at 3.30 pm.

Even with limited time and the global pandemic causing to change plans day by day, Kimera Automobili managed to continue developing the EVO37 in time for the English event.

For a small factory like Kimera Automobili, keeping its promise was a great achievement. The teamwork, driven by dedication, passion and skill, saw all obstacles overcome, even the delays in the supply of auto components that are affecting the automotive in general, in order to complete the fine-tuning of the first prototype.

The result of this hard work was the shakedown of the first experimental vehicle. It will appear at the famous Goodwood Hill Climb, the small circuit that sees the amazing parade of both modern and classic cars.

The Kimera EVO37 is very much a part of this elite group. It is an 'authentic evolution' inspired by the Restomod philosophy, taking the concept to the limit. It drags its origins from the past to revive an icon of world motoring and delivering the maximum possible performance development.

As Kimera Automobili will be taking its EVO37 first prototype to Goodwood, the car will be in a special 'no paint' livery, with provisional interiors provided with racing seats and harness.

The car's final configuration will feature a sports cabin in full carbon, Alcantara, leather or alternative prestigious material. The model will be unveiled before the first delivery to the final client in September.

Also on display at Goodwood will be the first red example of the EVO37. This car was first seen when Kimera Automobili presented the EVO37 project.

Just forty-five days on from Its media launch, around 20 of the 37 limited series units, have been requested by and assigned to clients from across the world. This is a huge success for the Company and is testimony to the high quality and seriousness of the project.

The Kimera EVO37 is a supercar with a maximum power of 500 hp that produces 550 Nm of torque from its 2-litre engine. The unit features four in-line cylinders with turbocharger plus volumetric

compressor, designed from scratch under the guidance of Claudio Lombardi, who designed all the engines for the legendary Martini Racing team cars.

The entire project was conceived of with respect for the past, involving the team who worked on the models that inspired the EVO37. However, it was the younger Alessandro Bonetto and Carlo Cavagnero, together with Luca Betti and his staff, who have made the EVO37 a reality.

Kimera Automobili develops and produces its cars using the same methods and industrial processes of the most renowned automotive brands, with added attention to detail, craftmanship and with the use of high-grade innovative materials. Involved in the EVO37 project, in a unique team, are Turin's finest specialists and suppliers: Italtecnica, Bonetto CV, Maps, LAM Stile, Bellasi, CiElle Tronics, and Sparco. In addition are other examples of Italian excellence: Goodwool, Pakelo, Andreani - Ohlins, Brembo and Pirelli.

KIMERA EVO37 ENDS HIS 2022 IN BEAUTY AT MILAN AUTOCLASSICA 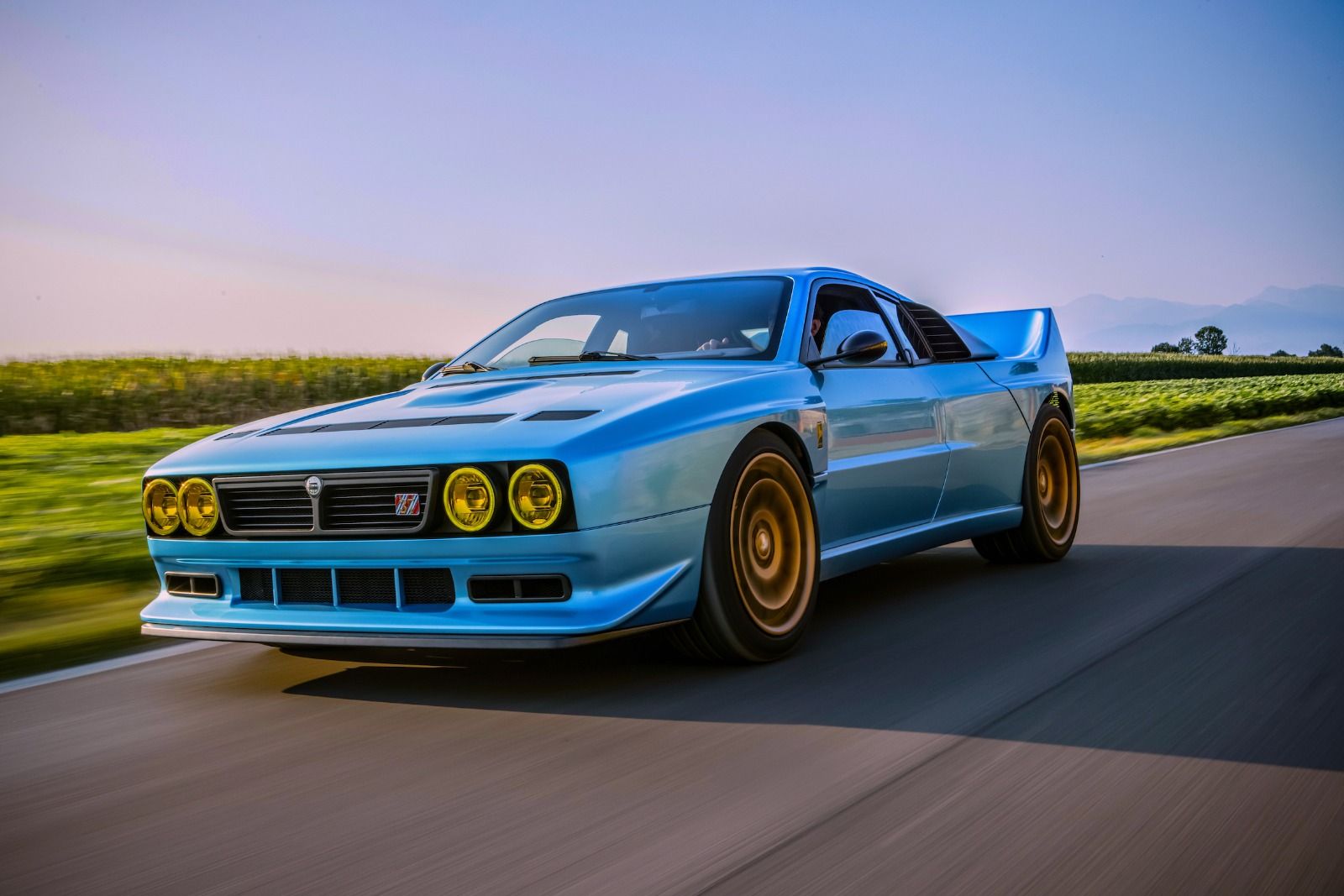 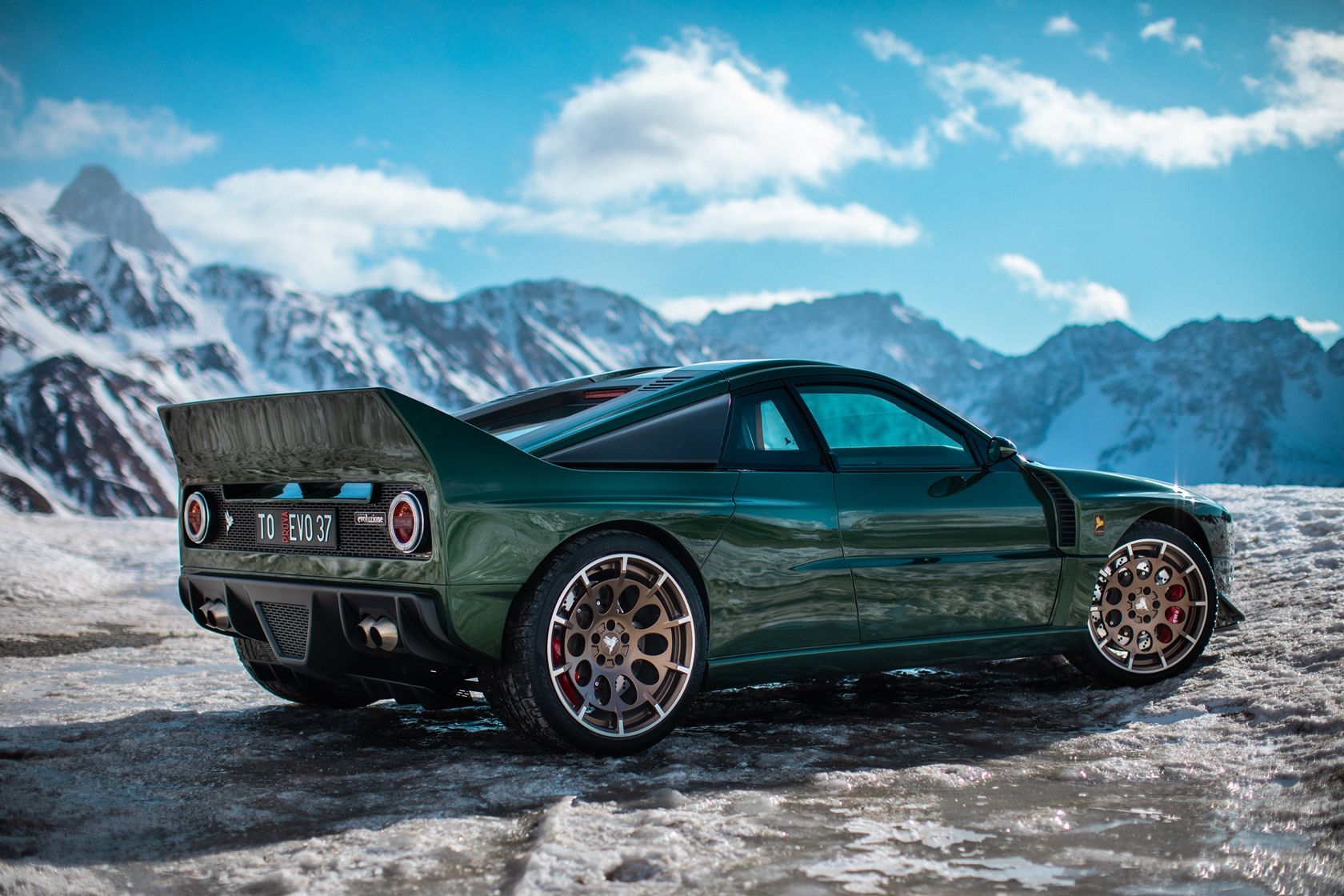 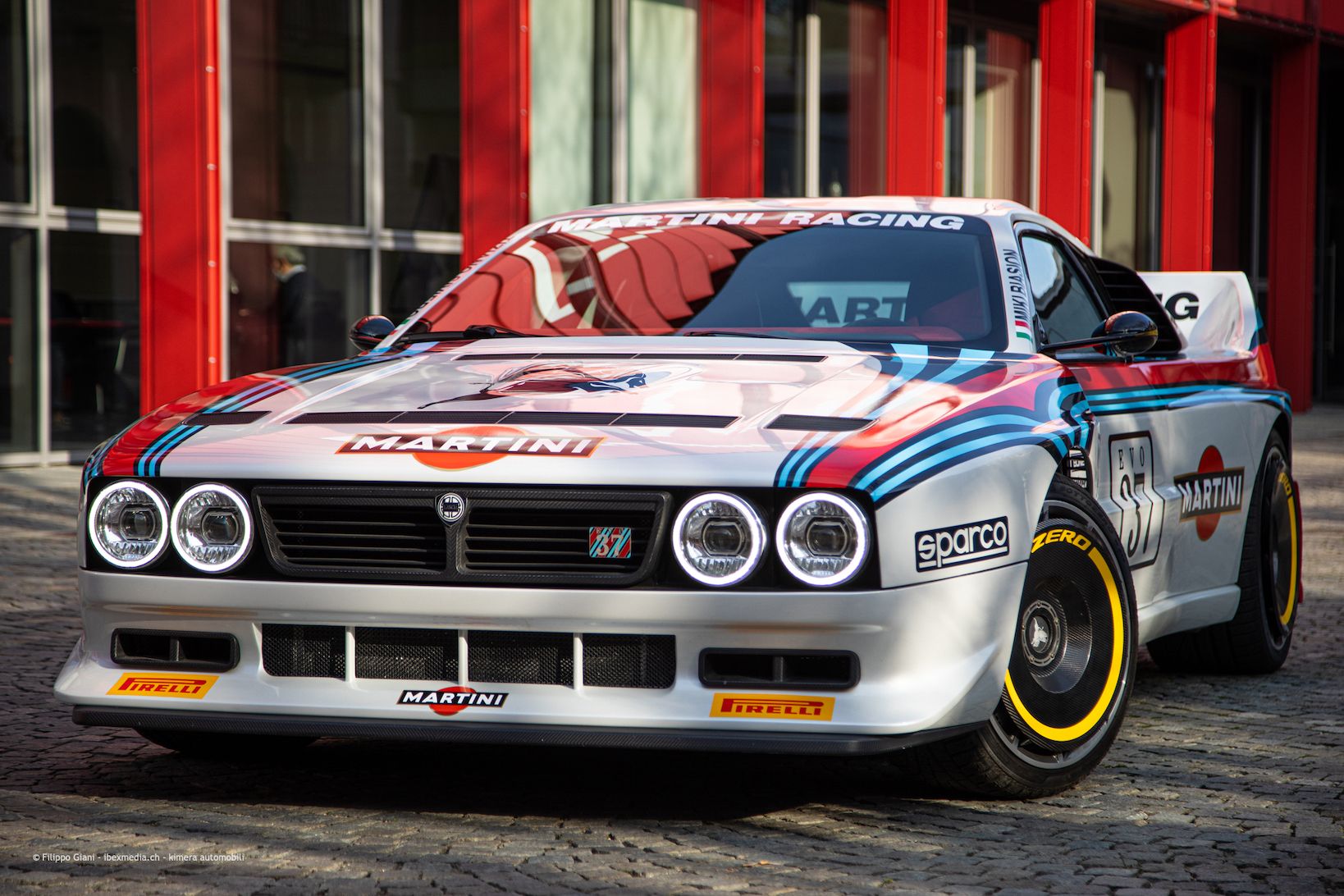 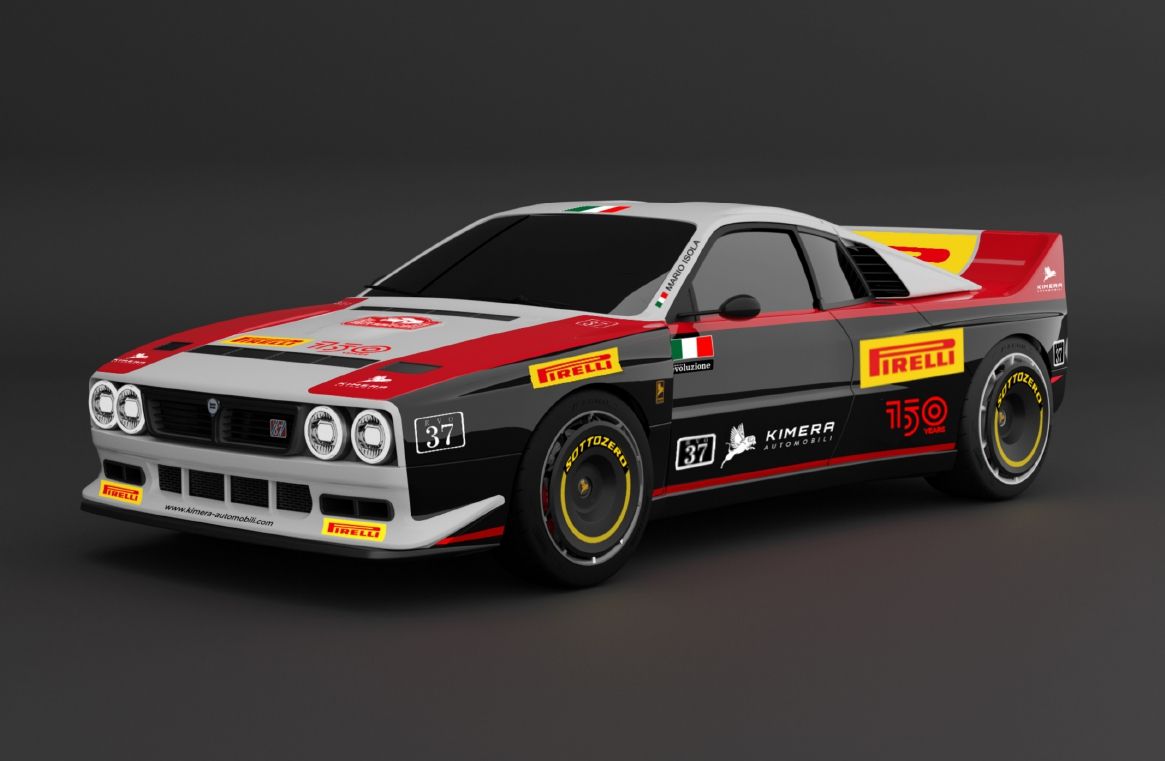 THE LAST QUEEN DRIVES BACK TO THE PRINCIPATE 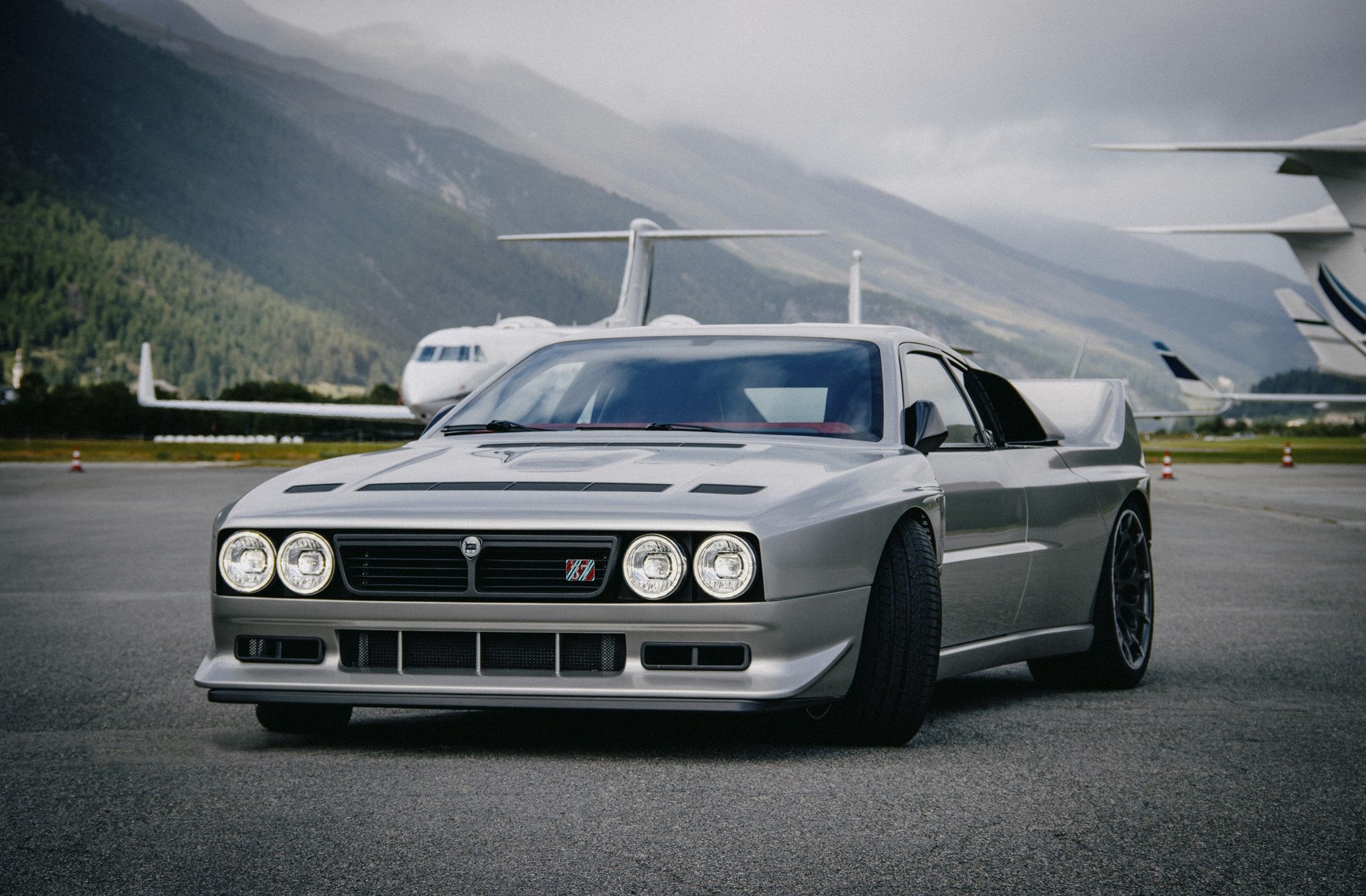 KIMERA EVO37'S EUROPEAN "TOUR" CONTINUES: FROM ST. MORITZ, TO BLENHEIM PALACE AND BACK 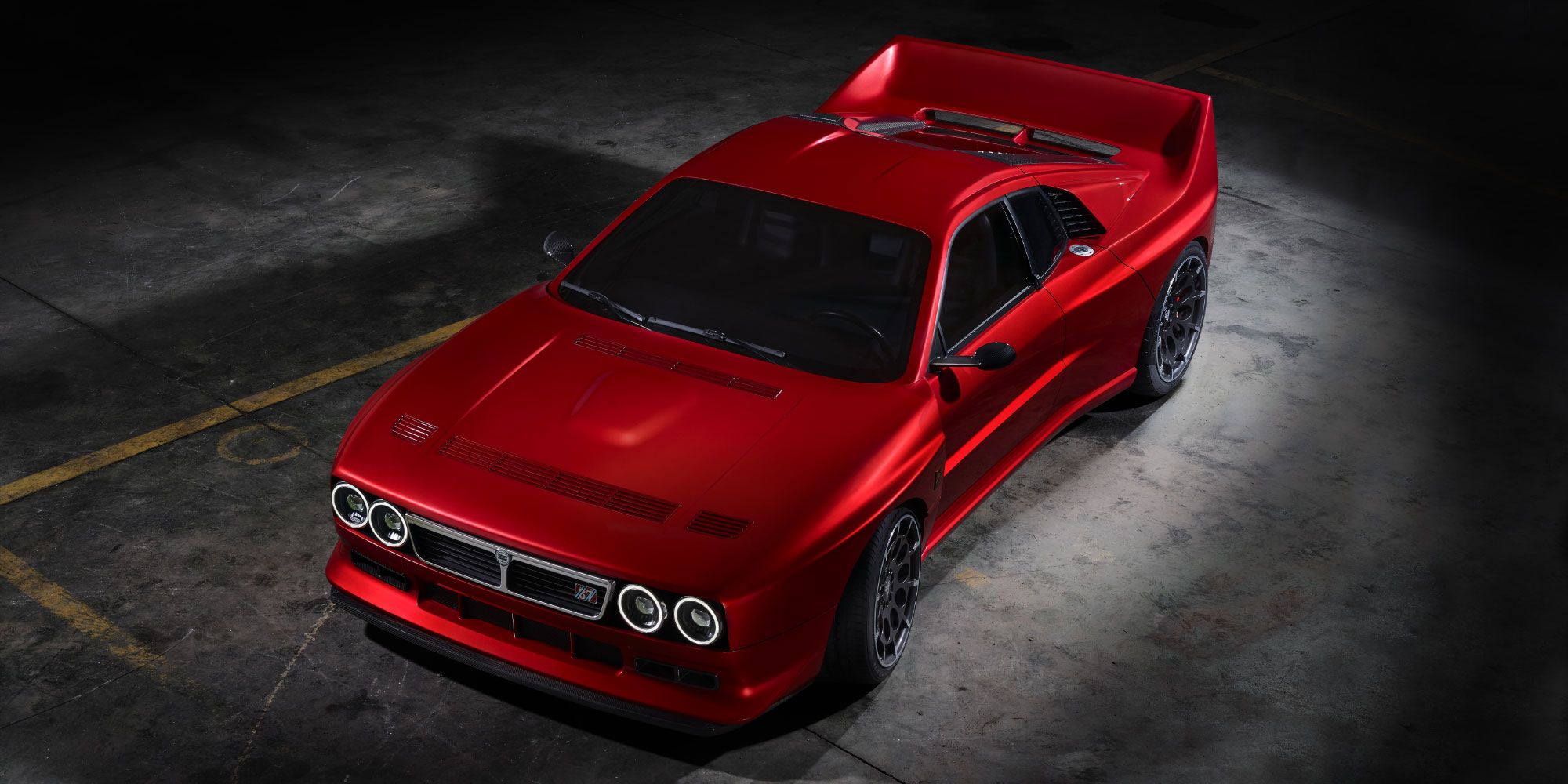 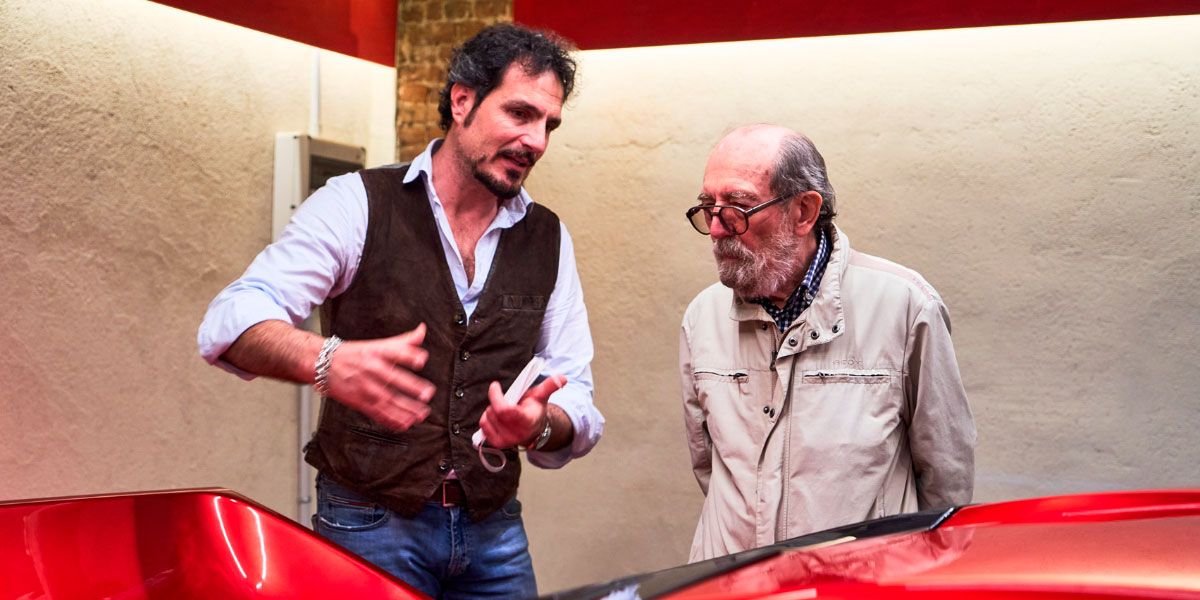 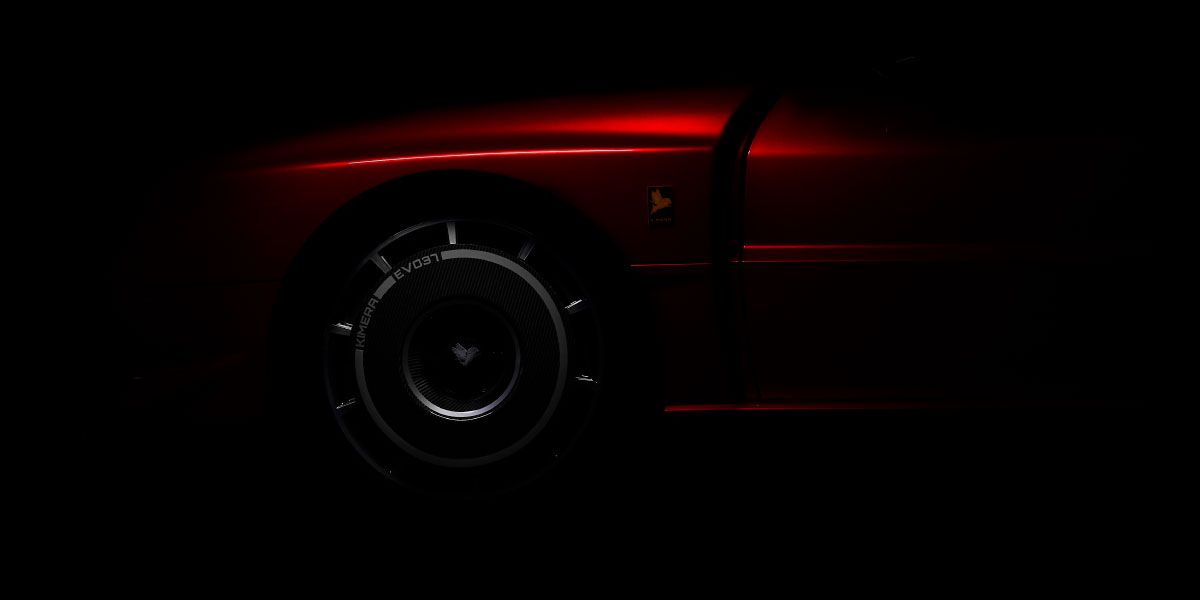